In case you're unaware, Malaysia is the home of amazing gaming development talent. Individuals such as Wan Hazmer, and studios like Lemon Sky and Streamline have built reputations for themselves as some of the best in their respective fields under the umbrella of 'video games development.'

Identifying this industry as full of potential, the Malaysia Digital Economy Corporation (MDEC) has been working hard to support the local video games development scene.

Today, CEO Puan Surina Shukri announced details of the 5th edition of LEVEL UP KL to be held from 6-10 November 2019. 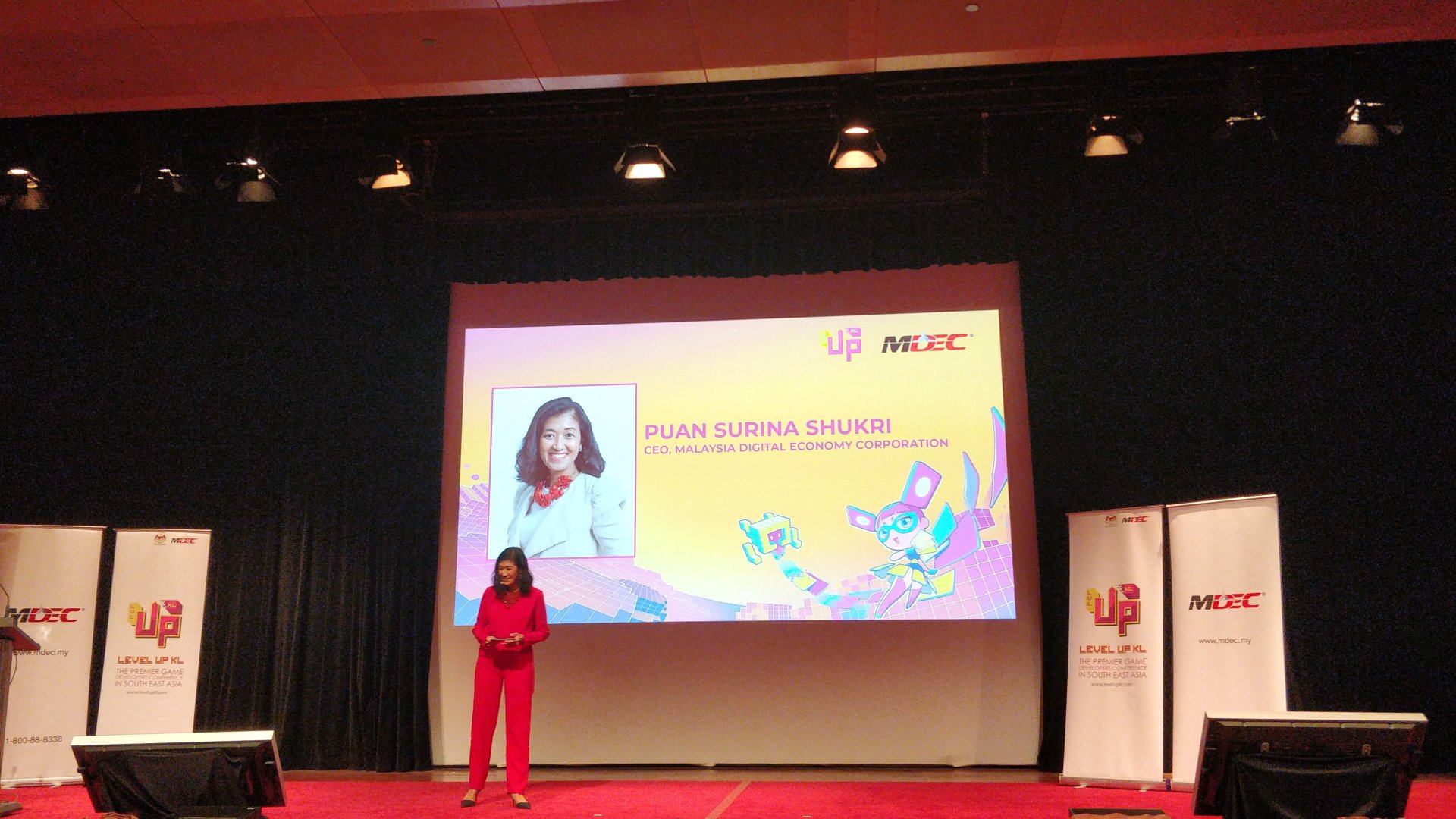 What is LEVEL UP KL?

For the past 4 years, LEVEL UP KL has gathered conversations on the global games and esports industry from the perspective of developers, players, the community, the government and other parties to better understand and develop the regional ecosystem. 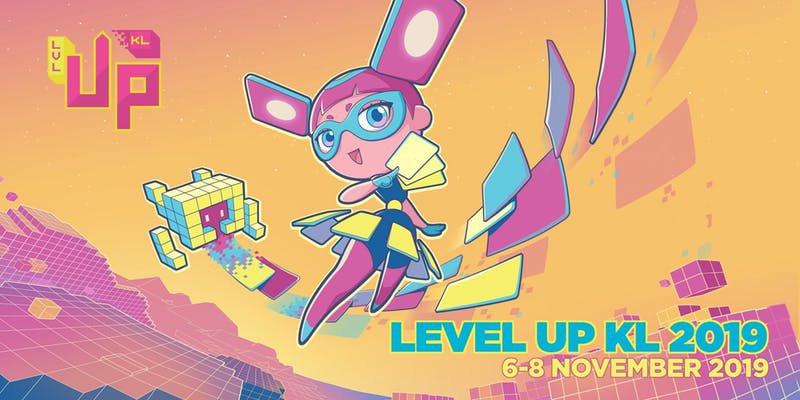 It has primarily served a more business purpose and LEVEL UP KL 2019 will be the first time the conference will be open to the public! It will be a golden opportunity for you to experience some of the best games made by local developers as well as understand how you can be involved in the industry - if that's your thing.

That's something everyone should be excited about. But you might be thinking:

Is the video games development industry in Malaysia that good? 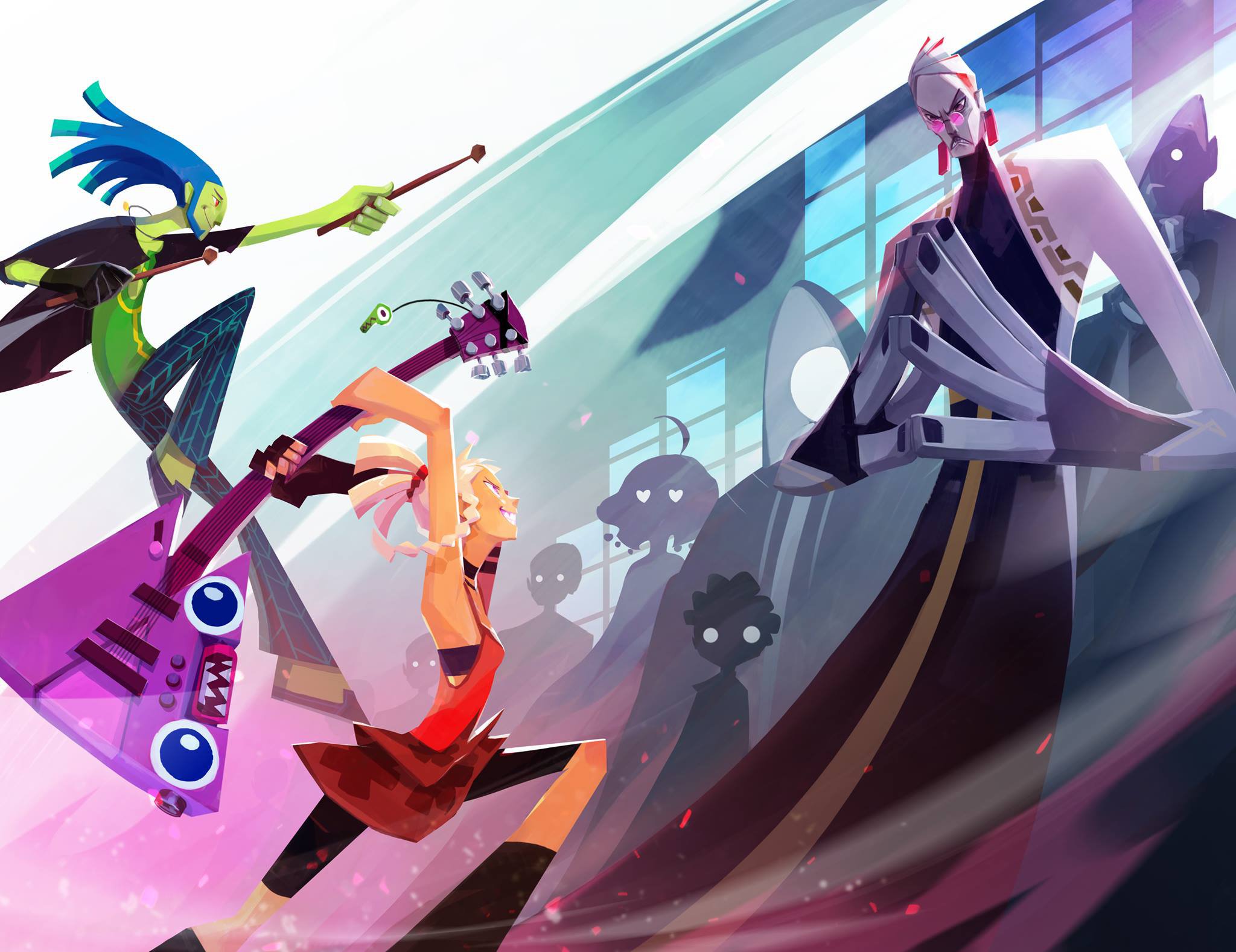 Their first game, No Straight Roads (NSR), is a music-based action-adventure game which will be releasing globally on the PlayStation 4 as well as PC (we heard that there's a deal with the Epic Games Store in the works) in early 2020. 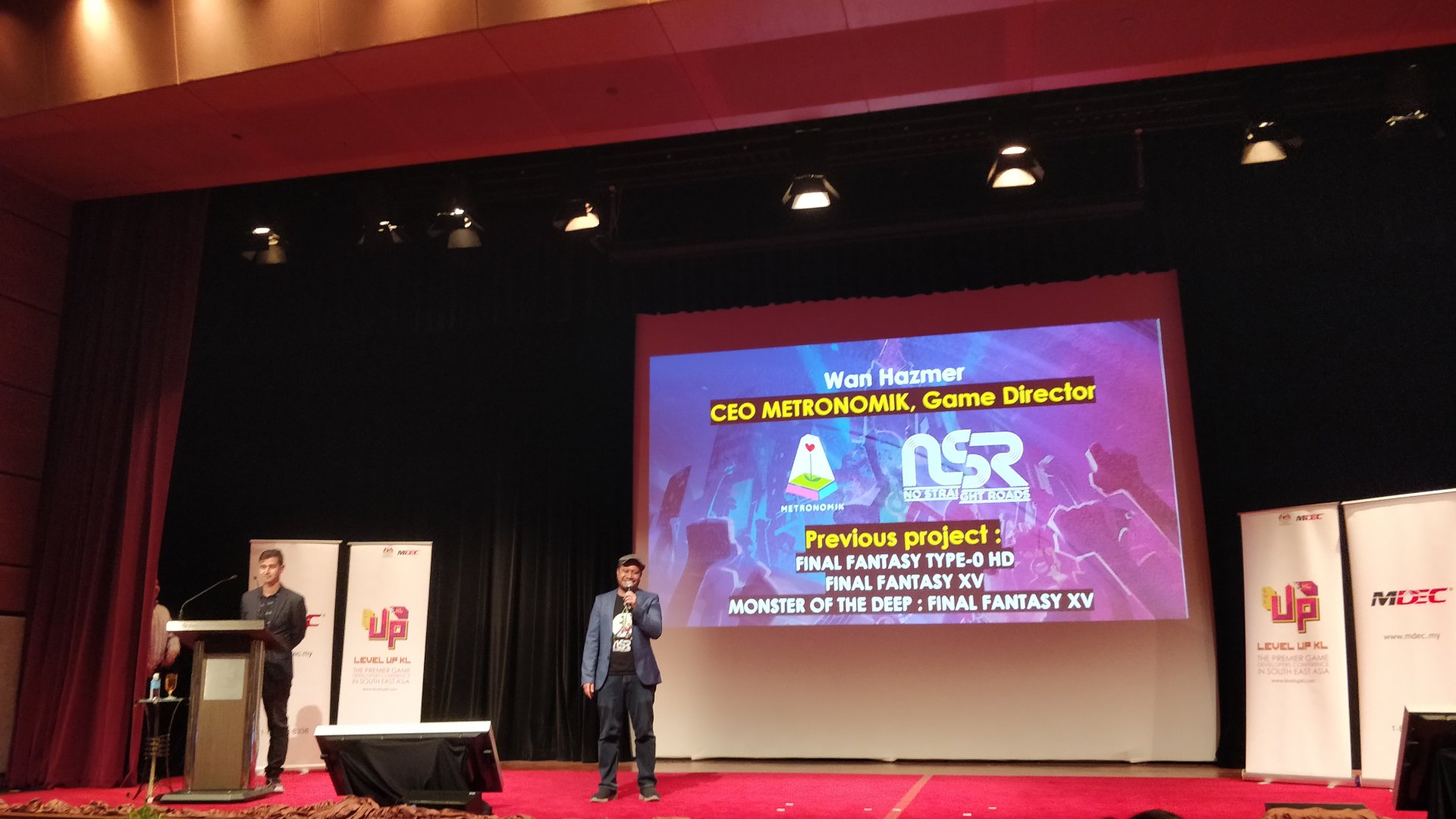 Players will step into the shoes of Mayday and Zuke, two members of the indie rock band Bunk Bed Junction, and must fihgt back against the NSR mega corporation, an EDM empire that has taken control of Vinyl City and banned all other types of music.

It's the studio's first game and it has already won a number of international awards! 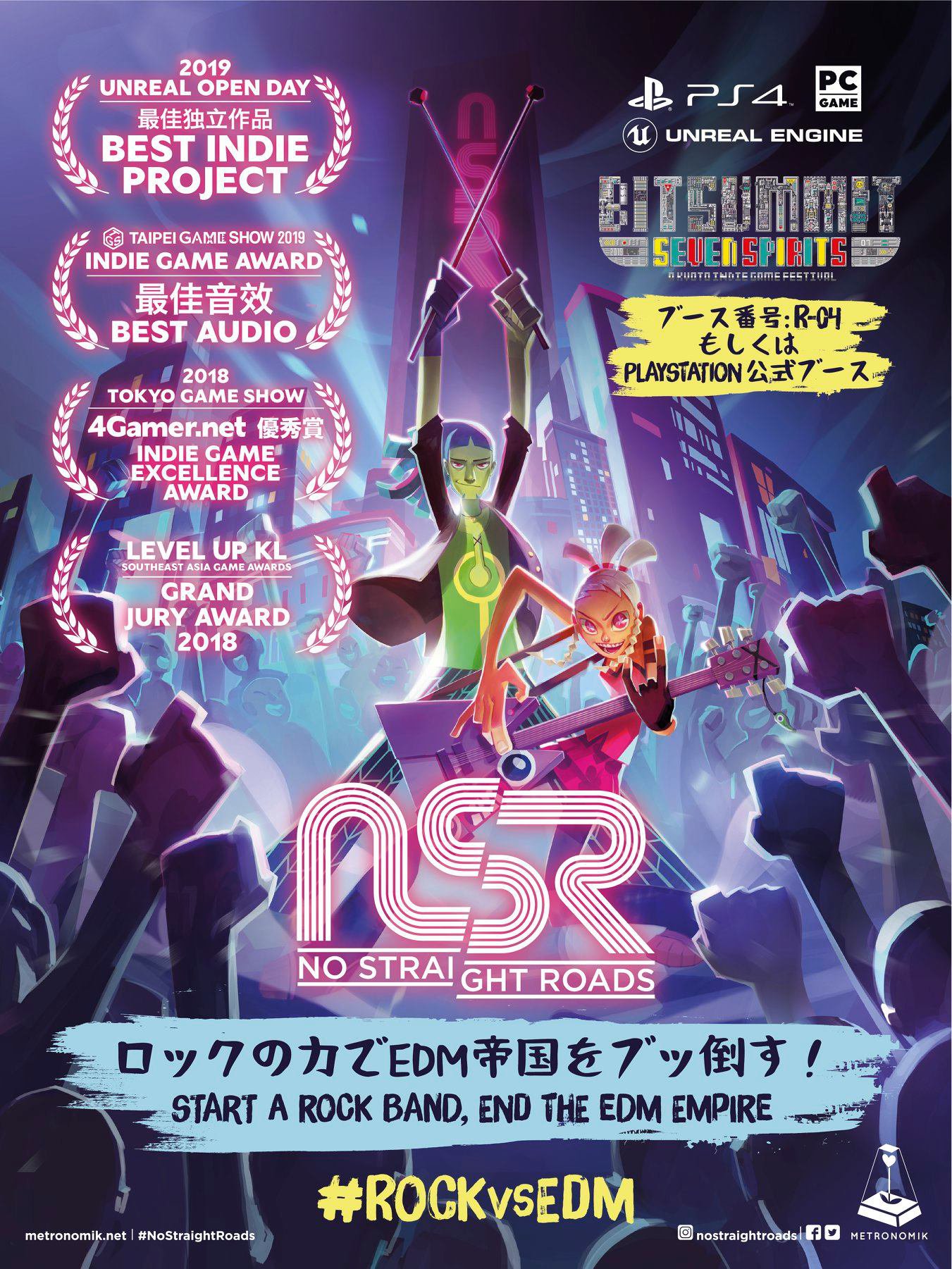 This indie game studio was founded by 2 brothers from Penang, DC Gan and Welson Gan. Today was their global launch of their game Re:Legend, a game that combines elements of simulation and RPG. In the game, players farm, mine, log and craft weapons; they befriend non-playable characters (NPCs), tame monster pets and raise them to fight by their sides. It's a game that explore what it means to grow and develop one's own path in life.

What about their own story? Well, to raise funds for Re:Legend, the brothers took to Kickstarter and launch a successful crowdfunding campaign. Re:Legend's campaign even ended up becoming the most funded project in the whole Southeast Asia region- that's mind-blowing! 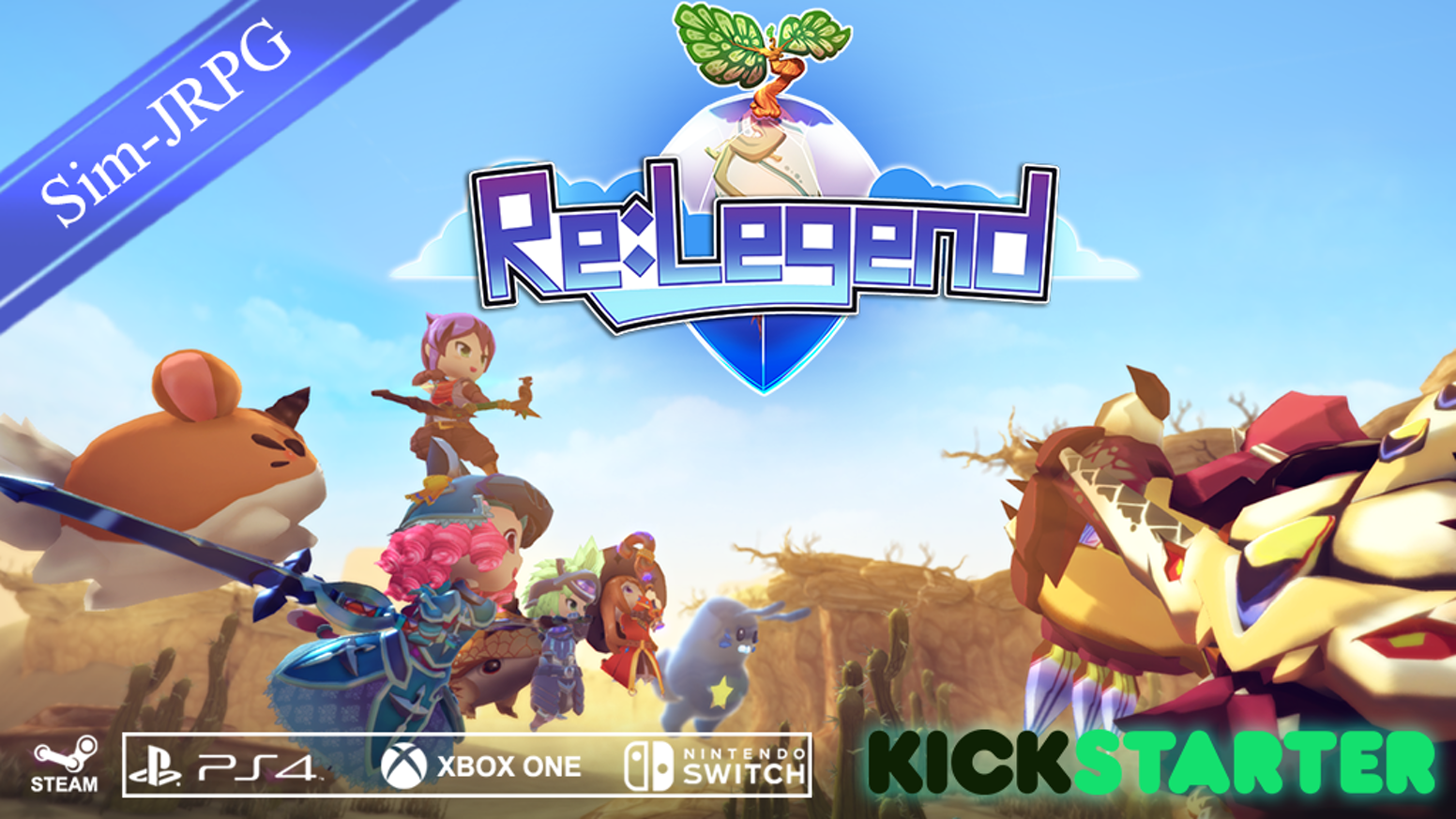 Re:Legend will be releasing on 30th August 2019 globally through Steam.

Why should you care?

According to Puan Surina, the fact that these games by two local gaming studios are receiving international recognition shows that firstly, Malaysia's video games development industry is growing rapidly and local companies are turning heads on the international stage. Secondly, Malaysian homegrown talents are capable and ever ready to create the next great gaming blockbuster, and thirdly, the country's games, stories and culture will be shared with the world to be enjoyed by everyone.

There are plenty of opportunities.

If you've ever wanted to be in gaming, now is your time to get involved!

Over the next few weeks, we'll be telling the stories of some of our local Malaysian video games heroes. We hope that would inspire you to take that leap of faith. Then, when LEVEL UP KL comes along during 6-10 November, you'll have the chance to find out how you can be a part of this gaming movement.